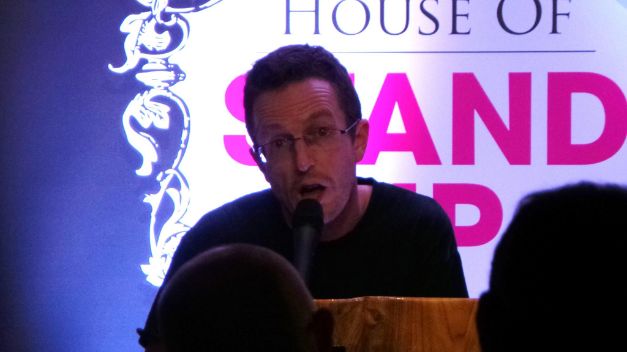 Here's a bunch of stuff to persuade you to book me - and all the publicity material you'll need when you do. There's a video of a short set I did at The Stand Up Club in London (I've moved on to doing weekend 20s for them now) as well as bios, promoter quotes, media quotes, and high resolution images to download. If you can't find what you're looking for, get in touch and I'll be glad to help.

Ant Dewson has shared the stage with everyone from Micky Flanagan to Frank Skinner. He performs at the best comedy clubs in the country and writes comedy for BBC and Sky TV.

Ant Dewson is a regular at some of the best comedy clubs in the country, from Up The Creek in London to The Stand in Edinburgh. He's written comedy for the BBC and Sky TV and shared the stage with household names like Micky Flanagan, Lee Mack and Frank Skinner.

Ant Dewson passed his Grade 6 piano exam when he was 14 - and he hasn't got any better since then! Classical music's loss was comedy's gain, and he now puts his “talents” to good use performing silly songs at some of the best comedy clubs in the country.

Ant has shared the stage with many of the country's finest comedians including Micky Flanagan, Lee Mack and Frank Skinner. He's written comedy for BBC Radio 4 and Sky TV and is a regular performer on BBC Radio London. Ant also co-hosts Carpet Martin's Comedy Market on Riverside Radio and has performed 3 shows at the Edinburgh Fringe.

A musical comedy feast **** The Skinny

Enjoyed your show Richard Minnis, Out of Bounds

I'd love to hear from you! 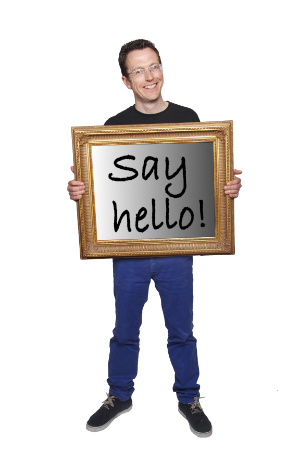